Writer Friends Are Awesome! (A quick peek back at 2015)

As you should know by now, the name of my blog isn't just a catchy line; I'm really a farmer. Here's some corn the kidlets and I picked. (This is one of many loads every day.) 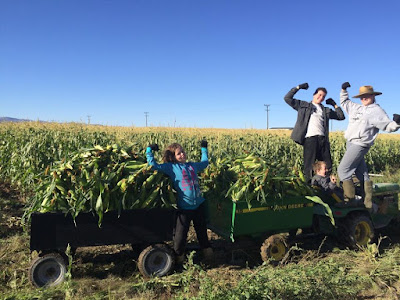 And here's my maze. It's 1.5 miles if you take zero wrong turns. Most people take almost an hour to get through it.
(Remember, I make it all with a weed wacker.) 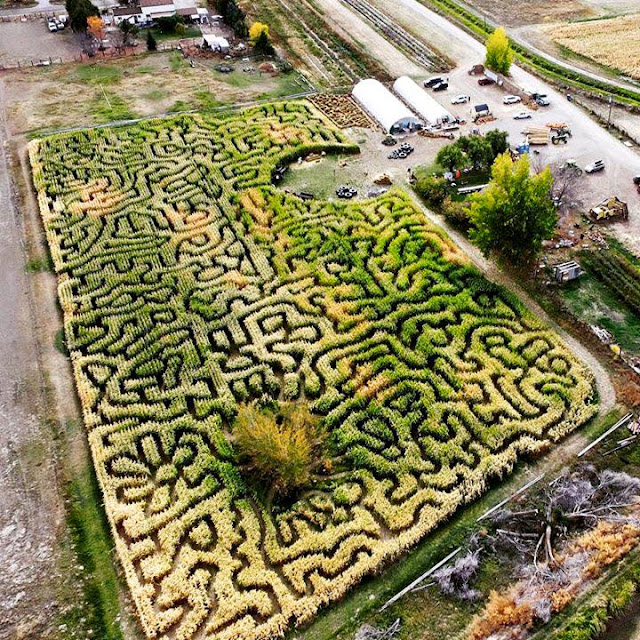 I love to give things away to people who need a lift, so we created the Pumpkin Fairy--a mischievous sprite who drops loads of pumpkins off to people who are struggling. 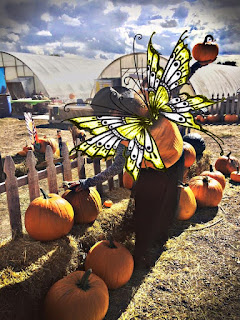 You get the idea. The farm can be fun, but it's also a LOT of work. Writing and visiting with my writer buddies is the highlight of my year. First, I attended the iWrite Network writer's retreat in March. Donna Weaver, Candace Mortenson, Cindy Hogan, & a bunch more did an excellent job. 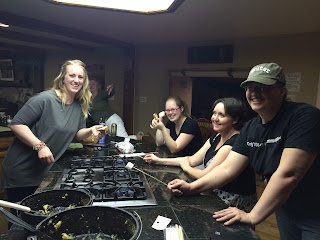 And then of course there was the LDStorymakers Conference--hands down my favorite event of the year. Here's two of my favorite guys, James Dashner & J Scott Savage. Seriously, these guys are awesome. James talked about wanting to give up, and how his friends were the motivation that kept him going. Totally made me teary-eyed. 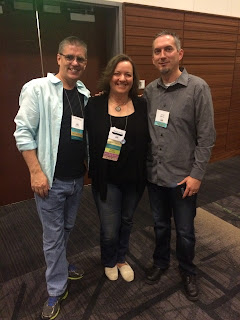 My writing group at home meets twice a month, so we keep each other motivated and accountable. (but alas, I have no pictures of our little group)
In December, Jeff Savage and his wife, Jennifer, came up to Idaho Falls for a dinner with a bunch of us. He explained his outlining strategy for us. 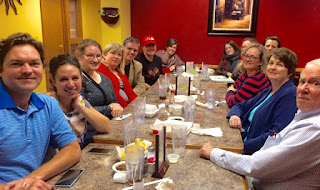 I am the Activities Director of Author's Incognito, the sister group to LDStorymakers. This year, our group underwent a huge change including a name change. AI is now Storymakers Tribe! My good friend, Marcy Curr, took my initial sketch and computerized it into this new logo for the group. I think it turned out pretty cool. 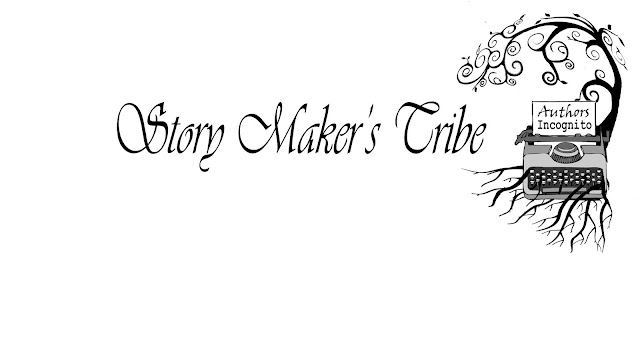 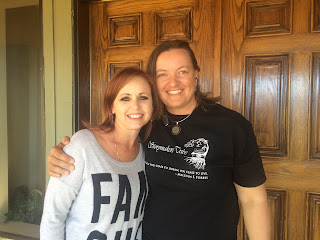 In November, I hosted the Storymakers Tribe writer's retreat with a special guest, Kevin J Anderson! We were very excited to listen to his advice and tips on writing. Everyone had an extremely productive and rejuvenating weekend. 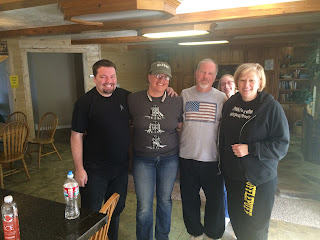 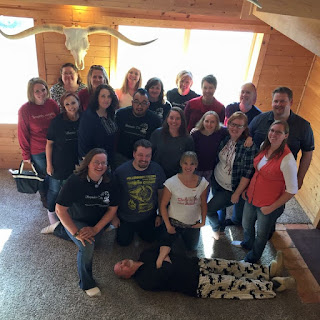 Tada! So now you're caught up with my 2015. What was your favorite part of last year?

It's great to get a peek into such a busy and fruitful life, Wendy. That's all I have to say : )

I know this is totally off-topic, yet, lemme fill-you-up withe avant-gardeness necessary to reach Seventh-Heaven: not everyone has the BAWLS in the cranium, dear...

Greetings, earthling. Find-out where we went on our journey far, far away like the synonyMOUSE metaphors which shall creeep stealthily across thy brain bringing U.S. together...

See also if you cannot 'read-between-the-lines' -or- VERBUM SAT SAPIENTI (Latin: words to the wise): here's summore symbiotically-explosive-coolness done in sardonic satires when we passed-away...

Here's what the prolific, exquisite GODy sed: 'the more you shall honor Me, the more I shall bless you' -the Infant Jesus of Prague.

Go git'm, girl. You're incredible.
See you Upstairs...
I won't be joining them in the Abyss.
thesuperseedoftime.blogspot.com 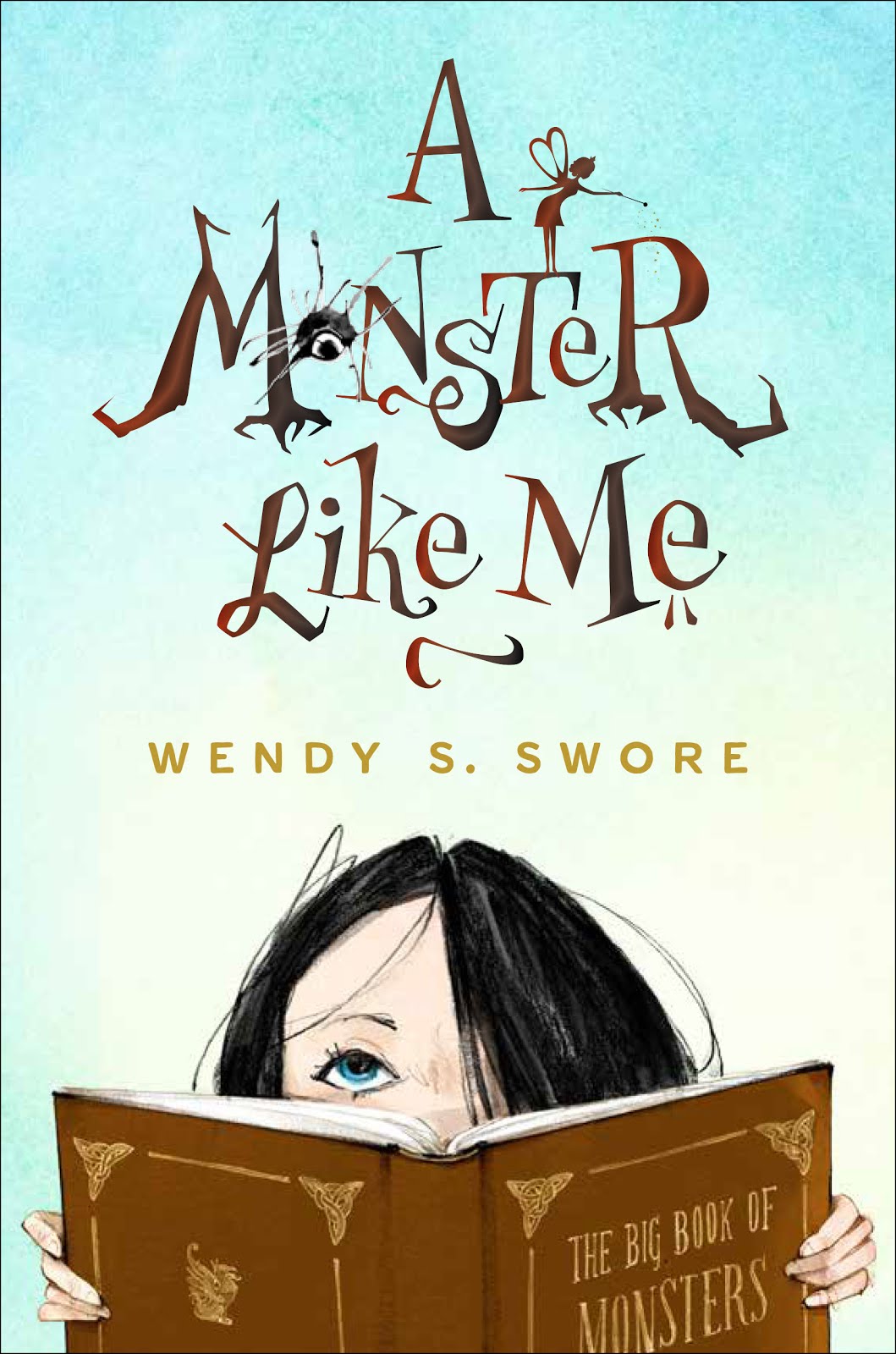 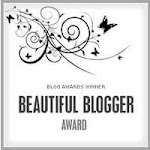